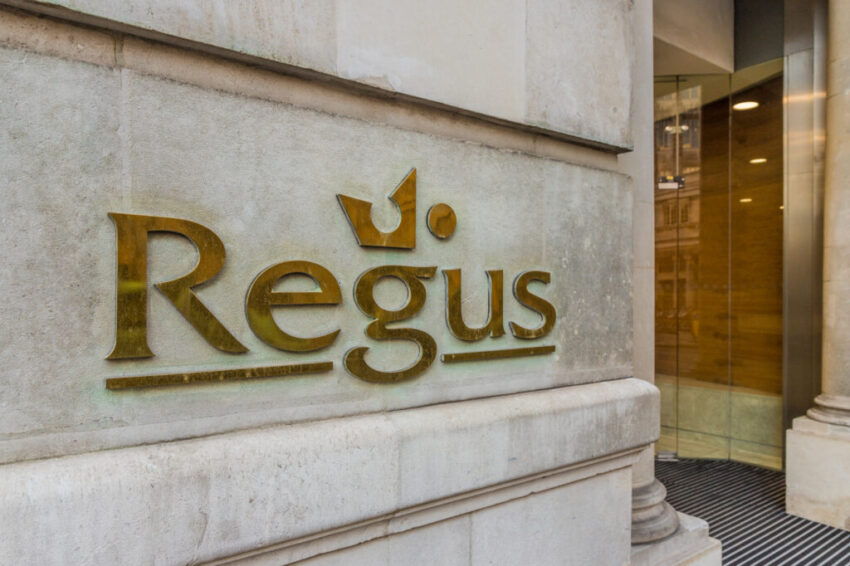 Small business owners have begun mimicking the controversial tactics deployed by the tycoon behind Britain’s biggest serviced offices provider to get out of contracts.

IWG creates special-purpose vehicles for its leases, which means that the parent company cannot be pursued if the vehicle fails to pay rent. The company, which owns Regus, was founded by Mark Dixon, 60, who is based in Monaco and is its chief executive and biggest shareholder.

Now a collection of 26 IWG customers, advised by Aria Grace Law, are adopting a similar strategy. The London-based law firm has advised businesses that it says are at risk of collapse to run down the assets in their companies that have signed a contract with Regus and then to set up new trading companies to continue their businesses.

The original companies probably will have no assets or cash left to pay Regus, so even if it were to sue them for rent, it would not be able to recover any funds.

The law firm, which donates all of its profits to charity, claims that its clients face “financial ruin” because of the serviced offices group’s demands that they pay their rents and other charges during the pandemic.

IWG has faced a backlash from customers who could not use their offices during the pandemic. Typically they were offered a 50 per cent discount on rent for April and May, but only if they committed to paying rent for an extra three months at the end of their lease.

Aria Grace Law’s clients include Paola, 56, an Italian teacher in Cambridge who is suffering with stage-four cancer, who was told to shield by the government but was not able to exit her contract or to obtain a full rent holiday from Regus. “It has been a big burden,” she said.

Lindsay Healy, founder of Aria Grace Law, said: “Our clients want to be released from their leases, otherwise they are exposed to financial ruin. Regus, on the other hand, won’t allow it. Regus wants to be insulated from any risk so that they can pay their exorbitant salaries and shareholders — and they want these small businesses to do the insulation.”

IWG has 3,392 centres in more than 100 countries, including about 300 in Britain. It has sought rent cuts from its own landlords and has accepted money from the job retention scheme. At its interim results in August, IWG reported a pre-tax loss of £176 million, but said that it had spare liquidity of £830.3 million.

A spokesman said: “Throughout this crisis, we have been trying to work together with our customers and our landlords to make sure everyone gets through the other side. In the UK alone, we have helped tens of thousands of customers amounting to tens of millions of pounds’ worth of support. Our customer service team remains on hand to help anyone in financial difficulty